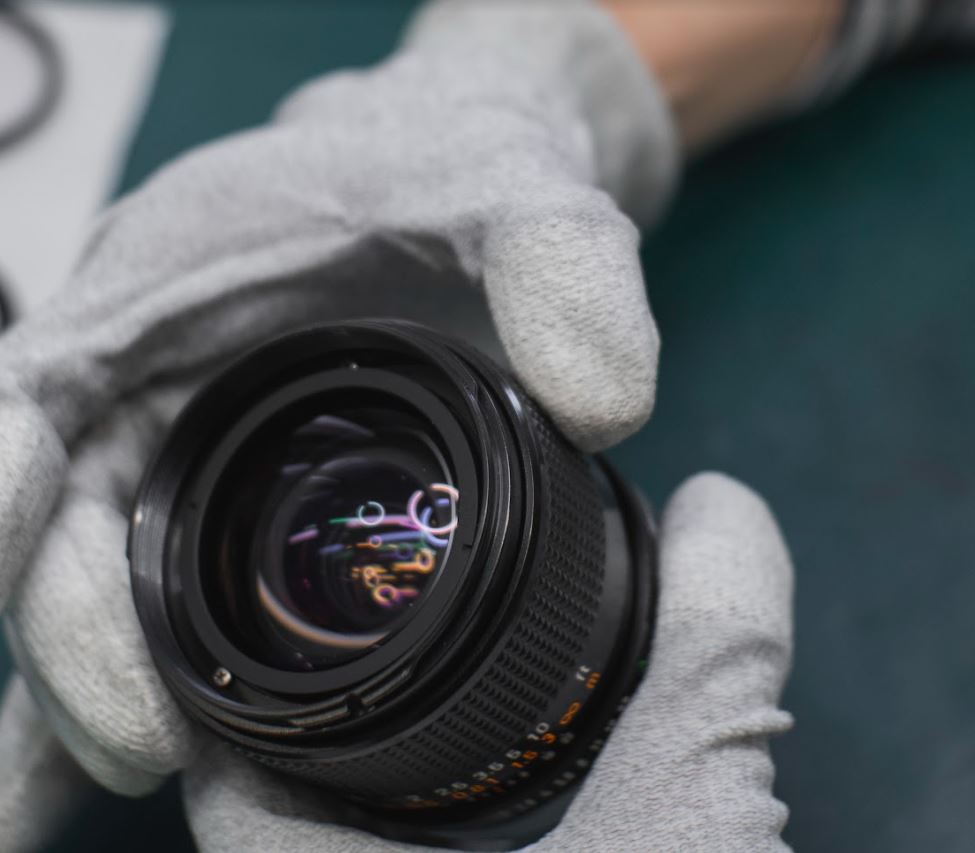 Due to the huge demand for full-frame vintage cine lenses we have witnessed during the past few years, we have decided to make a step towards slot-based production. In slot-based production, we can take better control of the part supply by calculating the need for necessary parts in advance. Also, our subcontractors have the time […] 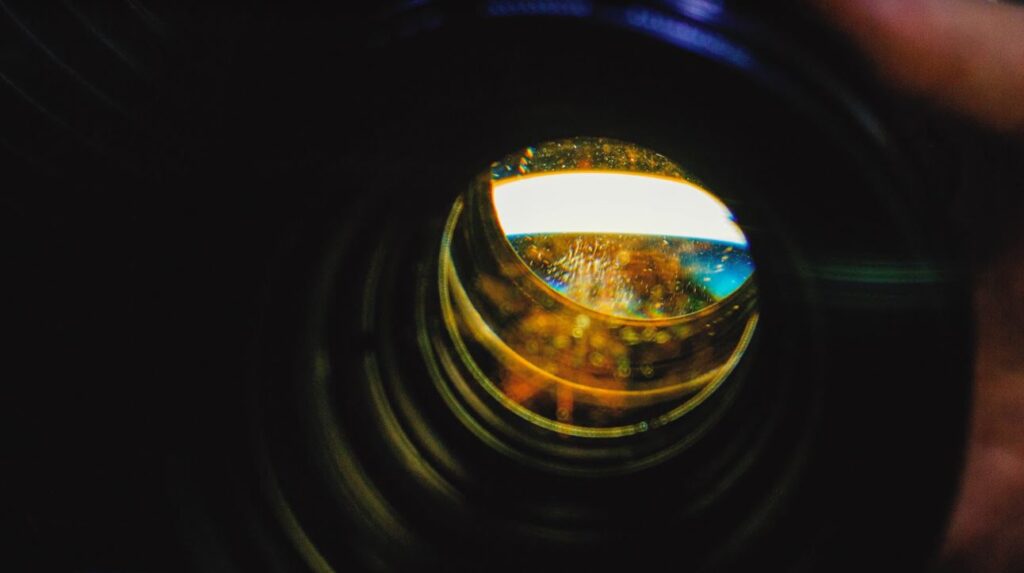 7 Tips for Buing a Lens for Rehousing

The market for Vintage-lenses has been booming last couple of years. The characteristics of old vintage lenses are fascinating, and people do want to keep the charm of those characteristics, yet use them with modern-day equipment. But where to find those old lenses, which still would be in an OK condition, and rehousable? It can […] 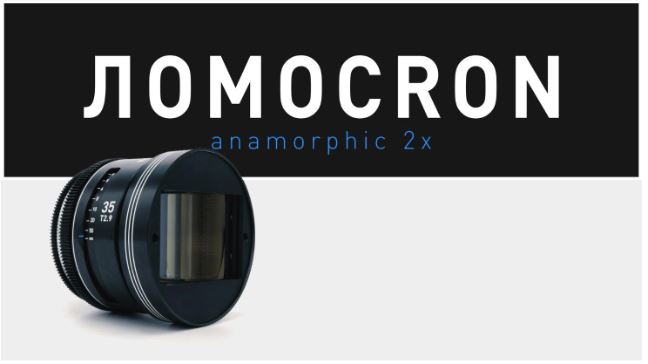 What is Lomocron? Lomocron is a combination of two iconic anamorphic lenses: Lomo Square Front Anamorphic and Leica-R as the taking lens. With all the flaws, mumps and imperfections, the Lomocron lens is a special anamorphic lens with lots of character, producing very pleasing cinematic images. The updated “mother” lens adds contrast, brings more resolution […] 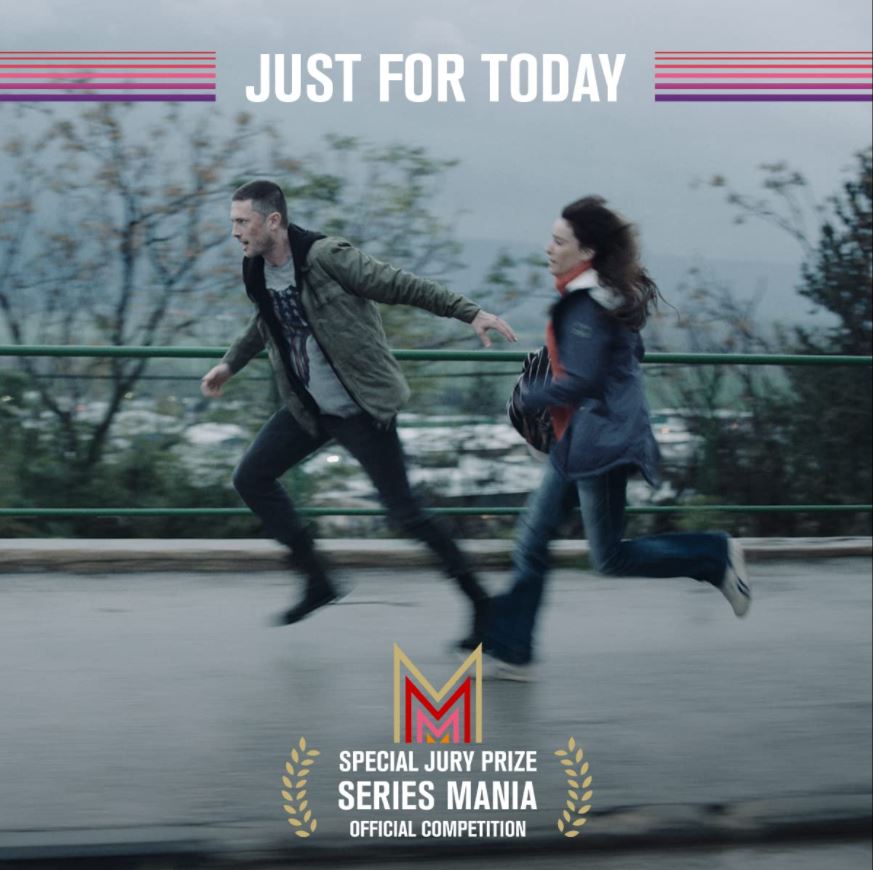 Just for Today (2019) is an Israeli drama series. A half-way home for recently released prisoners is to be permanently closed. The former prisoners are in an junction with their lives. Are they able to integrate back into society or will their past lead them back into their previous lives? The series follows Anat, an […] 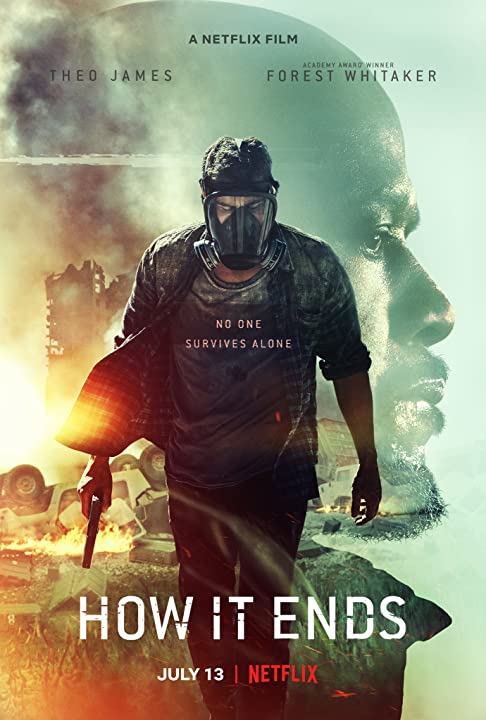 How It Ends (2018) is an apocalyptic action-drama film, distributed by Netflix, about a man who struggles to reach his pregnant wife, who is thousands of miles away. Will and Samantha are a young couple expecting their first child. They are temporarily apart, when odd things starts to happen. Some seismic events lead to almost […] 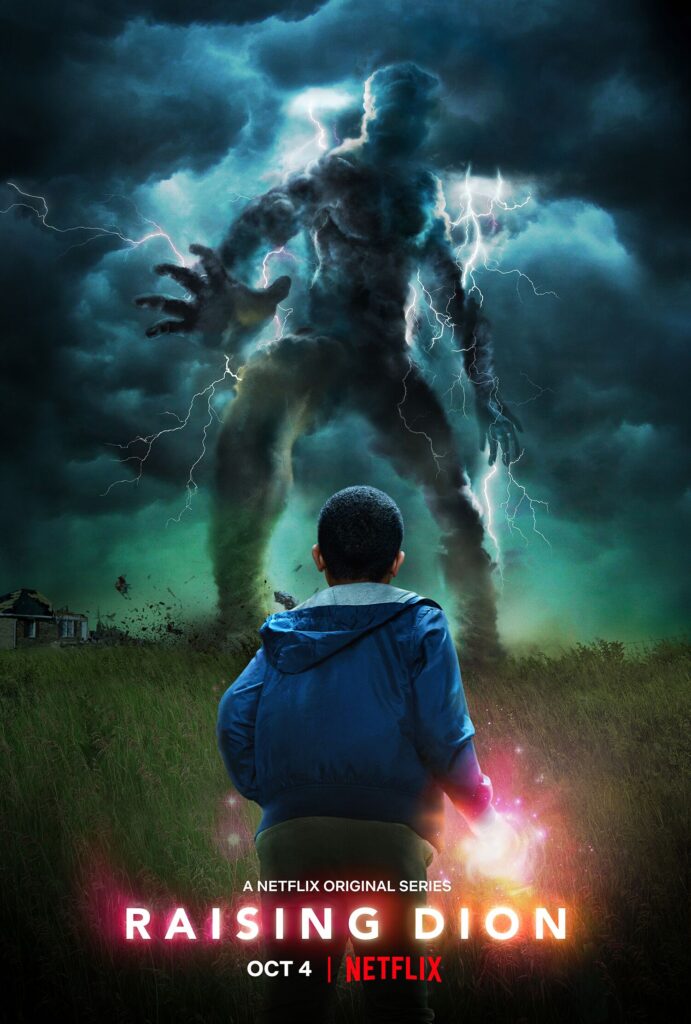 Raising Dion is an American superhero drama series. It is based on the 2015 comic book and short film of the same name by Dennis Liu. Woman named Nicole loses her husband Mark, and is responsible of raising their son Dion alone. Dion starts to manifest several magical superhero-like abilities. Nicole tries to keep her […] 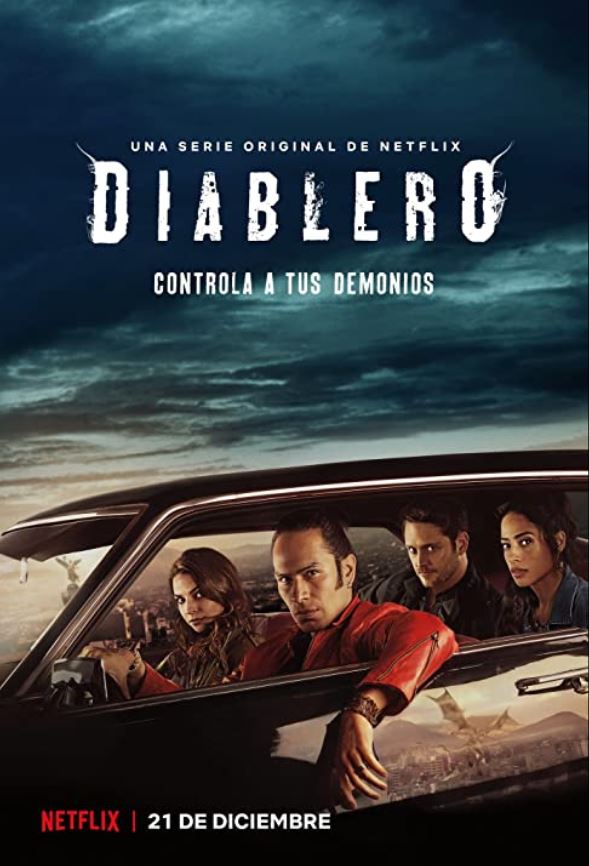 Mexican Netflix series Diablero is based on the book El Diablo me obligó (“The Devil made me do it”) by writer F.G. Haghenbeck. It tells the story of Father Ramiro Ventura, an alcoholic priest who finds himself seeking the aid of legendary “diablero” or demon hunter Elvis Infante. Nancy Gama, a modern day superhero joins […] 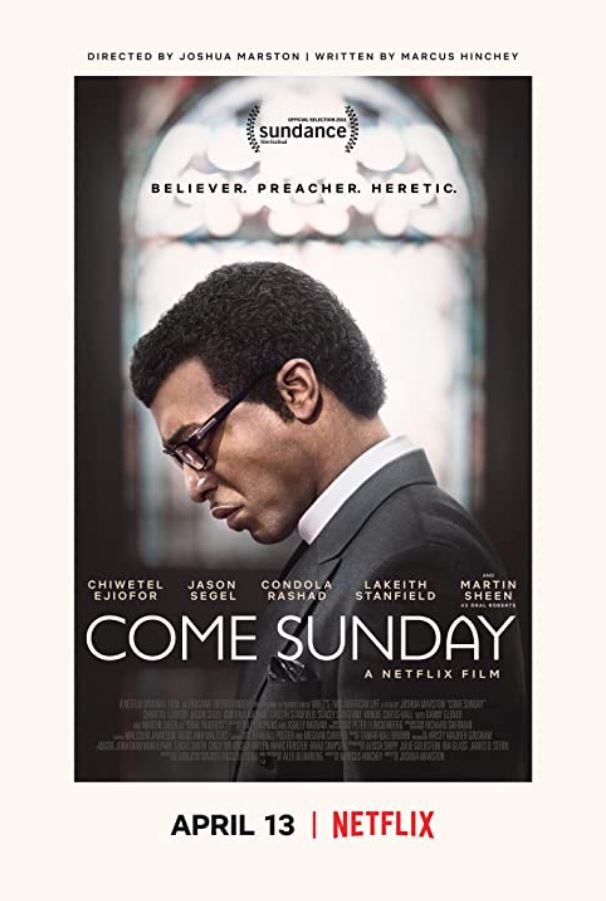 Based on a segment of weekly radio show This American Life, Come Sunday (2018) tells the story of Bishop Carlton Pearson, a beloved evangelical minister who, in the late 1990s, radically changed the message he preached. He was a rising star among evangelicals until he was ostracized by his own church and declared a heretic […] 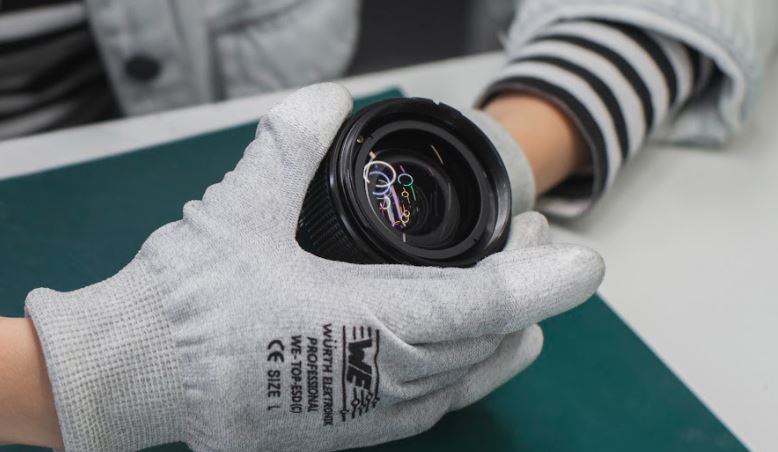 Journey of a Lens: Rehousing in 5 Steps 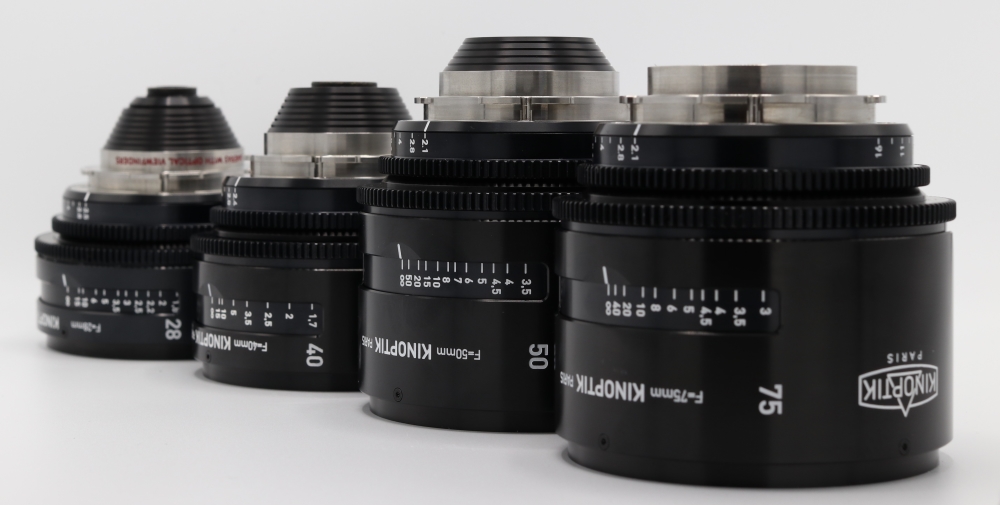 Demand for vintage lens rehousing has risen significantly over the last couple of years. Since the launch of W. Rehousing Services with Leica R, Canon FD and Zeiss Jena rehousing designs in 2018, we have continued to increase the catalogue extensively. Whitepoint Rehousing offers one of the widest selections of vintage lens conversions in the […] 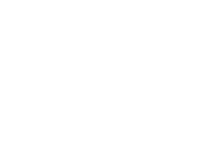